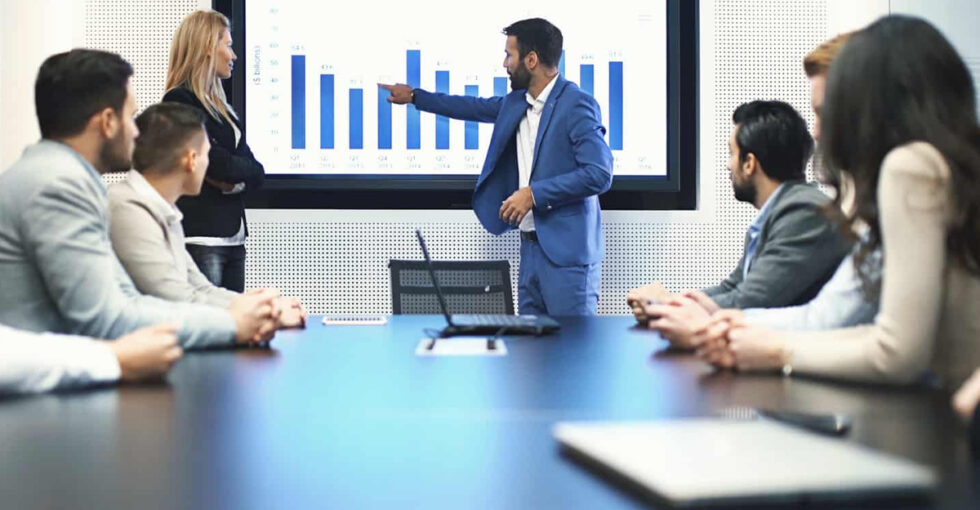 In the summer of 2010 we were approached by India’s leading franchisee portal, which was conducting an All India Corporate Survey for the ranking all the companies in India.

Our management decided to participate for this survey but when we were told that this survey would be among India’s 2000 franchisors, we thought that we will stand nowhere in the list of top 100 companies but they assured us that it’s not based upon size of company but the services & corporate values will hold higher value. We saw a better scope as we were confident that we can match with big guns in this respect. Amazingly we were told after 2 months that our company won the rating of being 17th best company in India!!

We could not believe this but you can read the full success story at Franchise EXPO.